All youth exhibitors were eligible to participate. To qualify, youth needed to participate in at least three categories. Categories included Horsemanship/Equitation, Model, Performance, Versatility, Trail and Cattle Classes. Only one placing per category counted toward the competition.

Youth exhibitors also had an opportunity to earn up to 3 bonus points during the week by participating in other events. These events include the attending the Youth Seminar, one day of the ranch sorting clinic schedule, or participating in one of the National Trail Rides scheduled during the Spring Show and Three Year Old Futurity.

In addition to the winner of each division earning a custom belt buckle, $200 was up for grabs in each division. This money was designated for the Top 5 winners. Since neither division had five winners, each winner will be given the percentage designated for the placing. In addition, left over money will be divided equally among the participants in the division. Prize money was sponsored by Cantrell Stables of Conway, Missouri.

“We appreciate all the youth exhibitors that participated in this competition,” added Lisa. “In the coming months, the MFTHBA Board of Directors will discuss whether to host a similar competition at the World Show and Celebration this coming September.”

Accommodations
Buying Tickets
Schedule
Getting There
Ava Chamber of Commerce 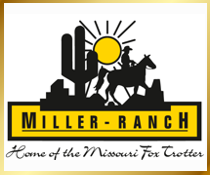 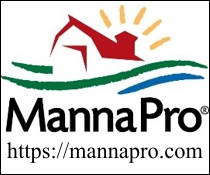