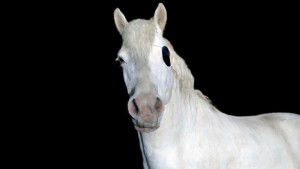 Owned and bred by Larry Stevens of Marshfield, Missouri, Sunrise’s One-Eyed Pirate is the first pony to be honored as a Top 5 Breeding Sire.

The MFTHBA thanks Mr. Stevens for his contributions to the future generations of Missouri Fox Trotters through his stallion, Sunrise’s One-Eye Pirate.  Sunrise’s One-Eyed Pirate and Mr. Stevens will be formally recognized for this accomplishment at the 2016 Spring Show and Three Year Old Futurity.

The Breeding Sire of the Year award was established by the MFTHBA Membership Committee to recognize stallions providing significant impact to the continuation of the breed.  In addition, the award was designed to encourage foal registration in a timely manner, something that helps the MFTHBA in its task to preserve the registry of the breed.

The criteria for the award are simple:

Check back tomorrow morning to see another Top 5 Breeding Sire.